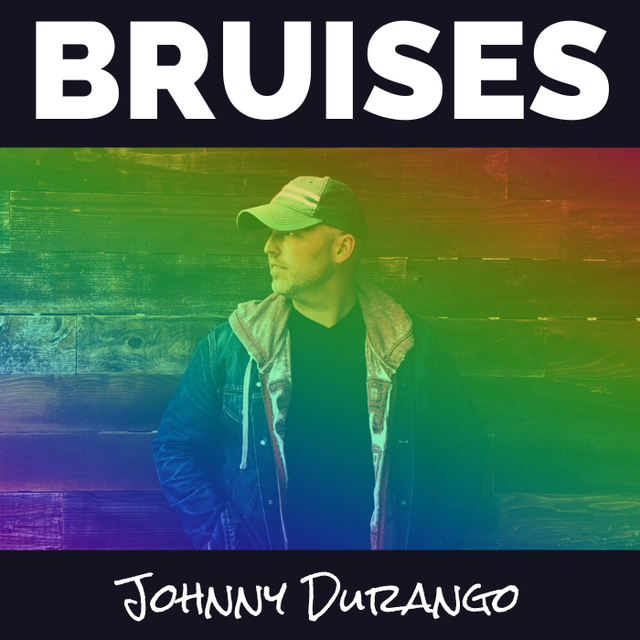 While the acoustic version of "The Beast" is very Jack Johnson inspired with a lot of bar chords mixed with picking patterns, the final production is an homage to Dave Matthews. As the second song Johnny Durango ever recorded it shows Johnny's rocker side. And it shows that Johnny D. has many sides, going from "Thank You Colorado" to "The Beast" for his first two at-bats. Special thanks to Colorado-boy David Seigl for his violin and fiddle skills as well as musical producer, Jarrod Headley, on the drums.